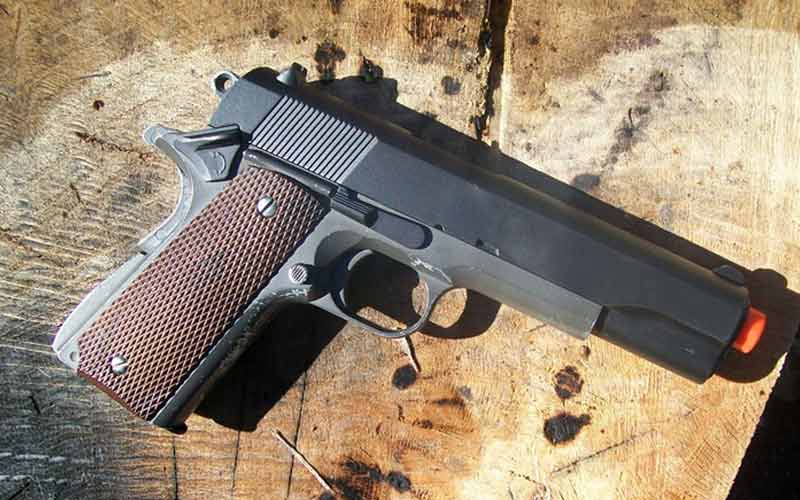 Are you thinking of buying a starter weapon for your airsoft game?

Do your friends tease you all the time for having a low-key gun?

Or…you’re maybe thinking of buying a sidearm that is worth your money and play.

Your target is right in front of you – this beauty is a beast in the field of airsoft.

In this comprehensive review, we’ll cover:

If you’re looking for an accurate, powerful, and long-range combat airsoft pistol that you can be proud of – read on this and see for yourself if this matches your buck.

This new generation gas blowback system of WG gave me chills the moment I held it.

They say it’s a mistake to choose high FPS if you’re a beginner in airsoft.

We strongly disagree. Even young teenagers play with this high-power output pistol – more on this later!

If you’re a noob, avid fan, or veteran player of airsoft…

…it could be a nice perfect weapon with half metal and half high-grade plastic. It feels good in the hands, has a good weight, and awesome blowback action. Thus, it is easy to maneuver and carry during combat.

Its full metal upper construction will keep you shooting at speeds of 500 FPS. This airsoft gun is a great match for anyone.

The only parts that aren’t metal are the orange tip close to the muzzle, adjustable rear sight, and rubberized grip.

The WG Airsoft Metal M9 Beretta has a tactical rail system allowing us to add accessories such as laser, flashlight, or scope- depending on your preferences.

You can even attach a grenade launcher if you want!

This powerful blowback gas CO2 hand gun pistol w/ 6mm BB is based on the M9 design that features a metal slide, railed frame, and fiber optic sights. You can also see the integrated glow sights, which can be very helpful if your team decides to play at night.

…even though it’s an effective weapon to defend yourself with, it can penetrate the skin if it’s too close – that’s why it’s not allowed in close-quarter combat.

Ensure to wear protective gear to minimize the pain and follow the rules that restrict the range from which a shot can be fired.

There are airsoft places that don’t allow such high power output pistols because of legal matters.

…thanks to the orange tip – it helps users to distinguish an airsoft gun from a real gun. So, don’t dare to remove it because the law requires it.

A thumbs up for this! Anything over a hundred yards would be a good place to test the accuracy of this beauty.

The only tiny bit of a challenge with this beastly beauty…

…is removing the CO2 cartridge when it’s about time to change it.

In my experience, the CO2 compartment is quite small, which makes it difficult to remove the CO2 canister. And the tightening screw is somewhat loose.

Another thing is that the magazine stuck a little when inserted and has flimsy slides.

But overall, these are manageable drawbacks for purchasing at an awesome and cheap price point.

If you’re having second thoughts, DON’T.

Sure, you want more data to have this beastly beauty in your grip – testing each pistol and having it compared to each other would greatly influence our preference for airsoft guns.

Upon testing it, here are six important factors that airsoft enthusiasts like us considered in purchasing weapons – we’ve got it all covered for you.

Is your budget not enough? Shouldn’t mean you’d settle for less! The M9 Beretta Blowback Gas CO2 is a good buy and investment given that it scored 10 with its affordability and market demand. This 500 FPS WG airsoft metal is a good addition to your gun collection.

The ultra-powerful muzzle velocity of 500 FPS high power output earns a 10. It can be more powerful through upgrades of the tactical rail system allowing it to attach accessories that could aid in your combat.

A quick reminder: FPS is an important factor in gameplay. Without enough power, the BB won’t reach your target. The higher the FPS, the more it handles heavier BB making it travel faster and more effectively.

Going back to high power output…

I went through seven (7) magazines before losing the CO2 blowback action. If calculated, that would be equal to one hundred five (105) shots for one (1) CO2 cartridge.

I use it in airsoft all the time, and my friends became scaredy-cats.

A 9 isn’t such a bad score given that age doesn’t matter in using this little guy. You can also have it as your primary weapon or as a sidearm.

This has also become the favorite gun of daring teenagers nowadays. Of course, strong parental guidance is advised.

Given that, a higher FPS doesn’t always translate to the best gun. Thus, you need to consider other determining factors such as…

Another strong 9 for this generation gas blowback system with high power output results in BB going far. The only catch is that the farther the target, the lesser the impact. So make sure that your target is in the range of shot.

Accuracy is an important aspect in airsoft, whether it’s a tournament or a simple battle. Since this pistol is only for outdoor and long-range activities, thus using heavy BBs are recommended.

It is more stable and results in high wind resistance. The more stable, the higher the accuracy rate, which helps even in long-range combat. So, a 9 is a great score.

1.What kind of box does it come in?

It comes in an original package sealed with bubble wrap and a manual inside for your reference.

2.Does the magazine come out of the gun?

Yes, the magazine comes out of the gun – pull it out and gently insert it back.

3.Does this come with co2 gas?

It marks a 94 out of 100 – This new generation gas blowback system is surely the perfect weapon with features like upper metal construction, adjustable rear sight, integrated glow sights, and railed frame maneuver.

The 500 FPS WG Airsoft Metal powered by CO2 will be another favorite gun of newbies, veterans, and airsoft enthusiasts.

You have seen the features of this beastly beauty – adjustable rear sight, integrated glow sights, a railed frame for accessories attachment, and more!

We’ve given you enough information – now, it’s up to you to pull the trigger.

Will it be the 500 FPS WG Airsoft Metal M9 Beretta Blowback Gas Gun Pistol as your primary weapon and sidearm in your next game?

Or your training buddy?

Let us know your thoughts, and we’ll be happy to help you. 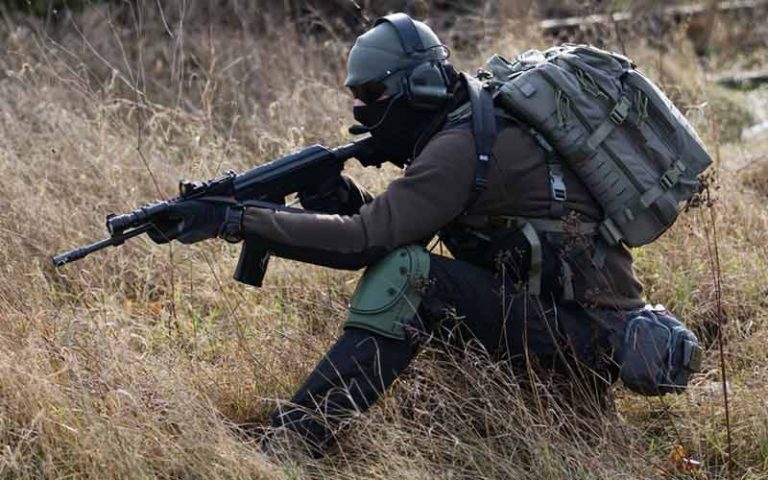 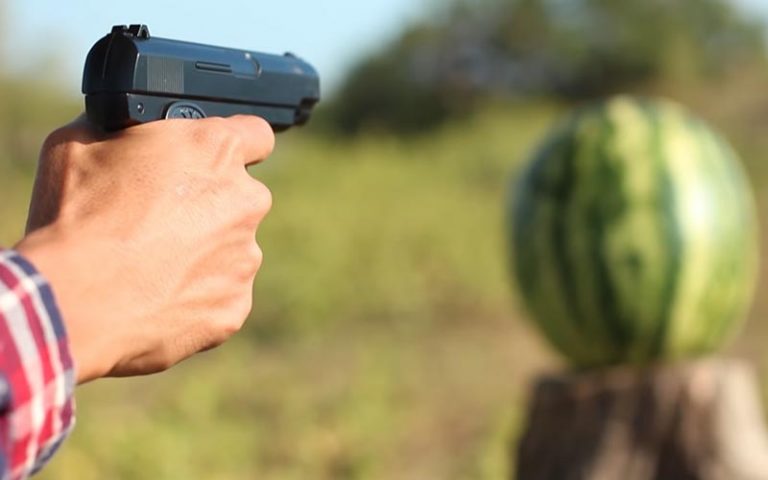 In this list, we’ve compiled the best airsoft pistols that we have used over the years along with the ones we’ve got just to test them out or find new additions to our collections. 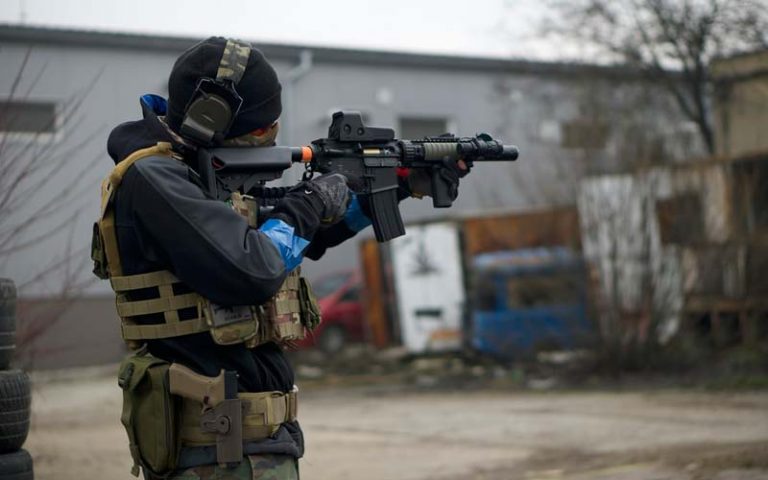 Since many people find airsoft enjoyable, several airsoft brands and products are now available for use on airsoft fields. Each product comes with peculiar features and distinct power levels, resources, and more.
Now…
Which brand or product of airsoft gun has the highest FPS? And does FPS matter in Airsoft? 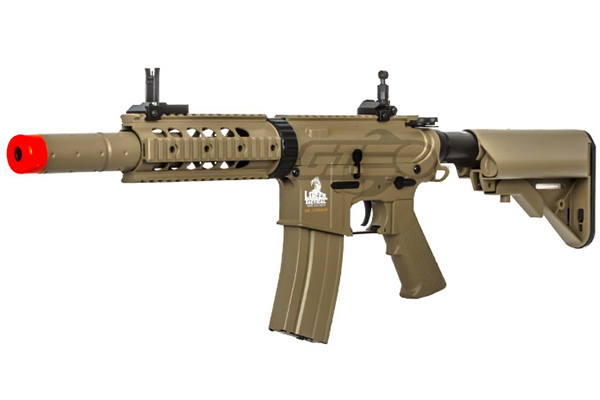 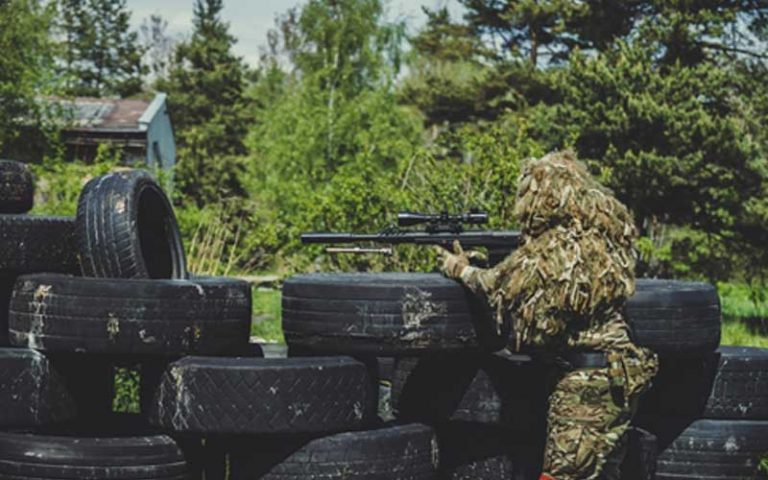 As an airsoft nut, you’ll love to play your favorite airsoft games on a field that gets your blood pumping faster. That way, it feels like you’re at war for real.

Airsoft is not like other games you might be able to play out in your yard. You need to run around some type of terrain and against people to enjoy it.
As an Airsoft addict for over three decades, I know that beyond hunting birds or squirrels, you’ll want to know what it takes to bring down a bird, the rules surrounding hunting, and how appropriate and effective airsoft weapons are for killing animals. 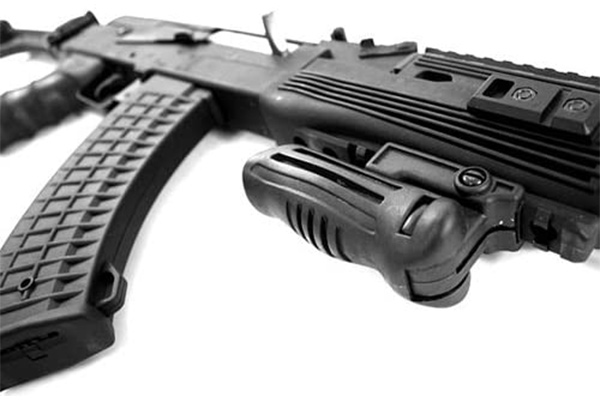 This is the only complete definitive Soft Air Kalishnikov AK47 Review you need.  If you’re an experienced airsoft player and you’re looking to add some authentic variety to your armory, probably the…